Located just north of Isle of Palms, Dewees Island is a barrier island and wildlife preserve accessible only by ferry or private boat. This dollop of land overlooking Copahee Sound was uninhabited for many years, with the first homes built in the 1980s. Great care has been taken to incorporate dwellings into the existing landscape rather than alter the surrounding natural habitat. This focus on preservation makes Dewees Island real estate highly attractive for people who want to get away from it all.

Dewees Island has an undeniably interesting past. Though one of the five original hunting islands of the Sewee Islands, the land was purchased and owned by several different owners until 1898, when John Murphy bought the island to grow artichokes and raise pigs.

Though choices are somewhat limited compared to other areas in the greater Charleston area, Dewees Island homes for sale are impressive dwellings that capitalize on the island's tranquility and heavenly views. 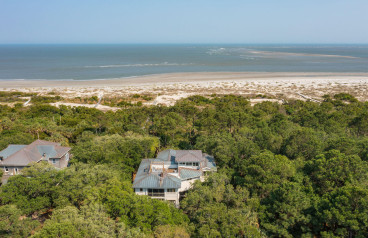 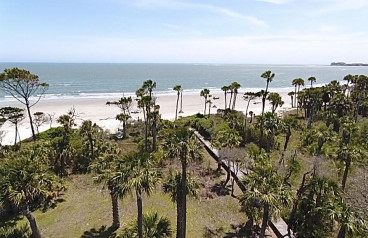 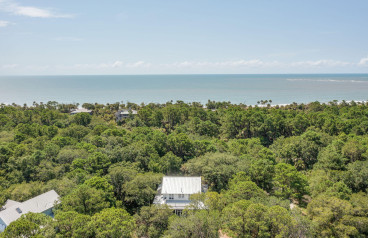 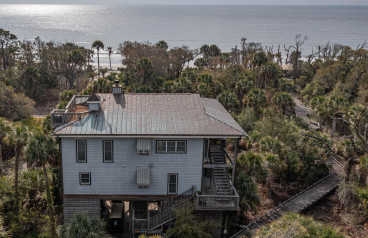 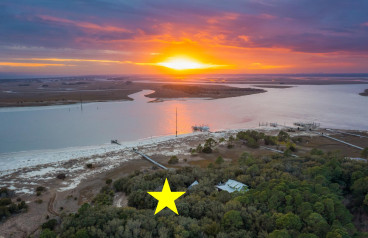 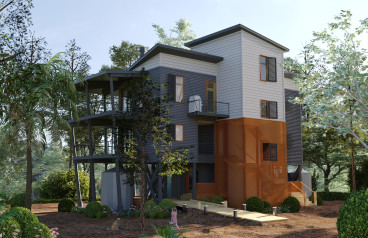 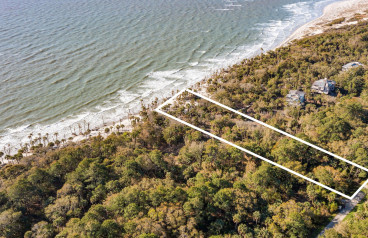 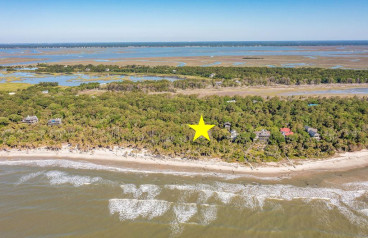 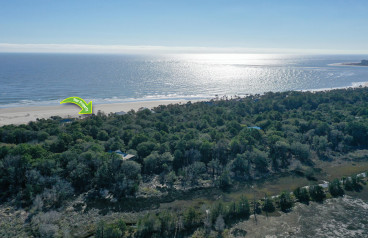 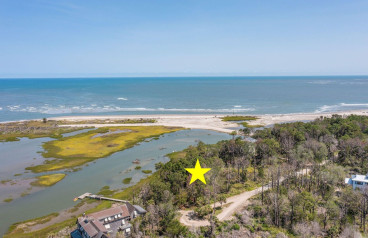