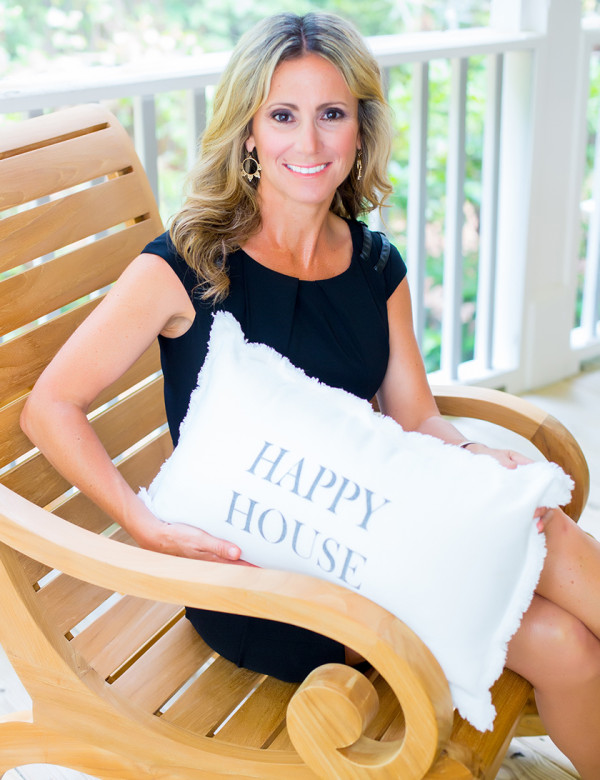 Patricia has spent the last 17 years helping families find houses that feel like home. She began her real estate career with Windemere Real Estate Group in the action-packed city of Las Vegas. In addition to the fast-paced locale's on-the-job education, Patricia attended the Windemere University for Real Estate. Equipped with a Bachelor's Degree in Marketing from the University of Texas in Austin and a Master's Degree in Business Administration, Marketing, and Finance from East Carolina University, Patricia's strong business and marketing acumen quickly propelled her to success in the real estate industry. Patricia considers herself a truly global citizen, as she speaks several languages and has traveled extensively. Born in Mexico City, she is a native Spanish speaker. A post-graduate marketing position took her to Grenoble, France, where she became fluent in French. While living in France, she backpacked around Europe, India, and Turkey for six months, immersing herself in the different cultures and languages. Patricia then returned to the United States, where in San Antonio, TX she met her husband, Mark, an F-15 pilot with the US Air Force. After getting married in 1996 the couple were stationed in Goldsboro, NC at Seymour Johnson Air Force Base, where Patricia worked in Marketing and Administration for the Goldsboro Country Club. Mark's 20 years of service in the Air Force brought opportunities for them to explore new places. They were stationed for four years in England at Lakenheath Air Force Base, and during that time Patricia worked in marketing and event coordination at the University of Cambridge Institute for Manufacturing. After 4 years in England they were transferred stateside to Nellis Air Force Base in Las Vegas, Nevada. It was during the transition to Las Vegas that Patricia decided to get into real estate. Mark and Patricia knew that once they arrived in Las Vegas they wanted to find a house as soon as possible. The alternative to purchasing a home was to settle for the Air Force's Temporary Living Quarters, which, any military family will tell you, are not ideal for a long term stay. Patricia reached out to several real estate companies to identify an agent who could help with the move. Surprisingly, she was not able to find an agent in Las Vegas that would take the time to discuss the different areas of town with them before they arrived. Upon arrival in Vegas, the assigned real estate agent had not prepared. After that unpleasant experience she saw an immediate need in the real estate industry for quality, professional agents that could help military families relocate both nationally and internationally. After a few years in Las Vegas, Patricia continued to build her real estate career in Wichita Falls, TX at Sheppard Air Force Base, where she quickly became one of the top agents in the area. In 2010, once again they were transferred to Seymore Johnson Air Force Base in beautiful Goldsboro, NC in 2010. It didn’t take long for Patricia to become a top agent in Goldsboro and eventually, she achieved the distinction of becoming the top agent in all of Wayne County, North Carolina. Now, as a member of the best-in-class group of associates at Daniel Ravenel Sotheby's International Realty, Patricia is turning her focus to the luxury residential market. Her wealth of experience, tenacious work ethic, and business sense make her a strong asset to all of her clients in the Charleston area. At her core, Patricia loves to serve and endeavors to treat each client as she would a close friend moving into the area. Her "concierge level of service" leads to lifelong relationships, and most importantly - happy clients in happy homes.