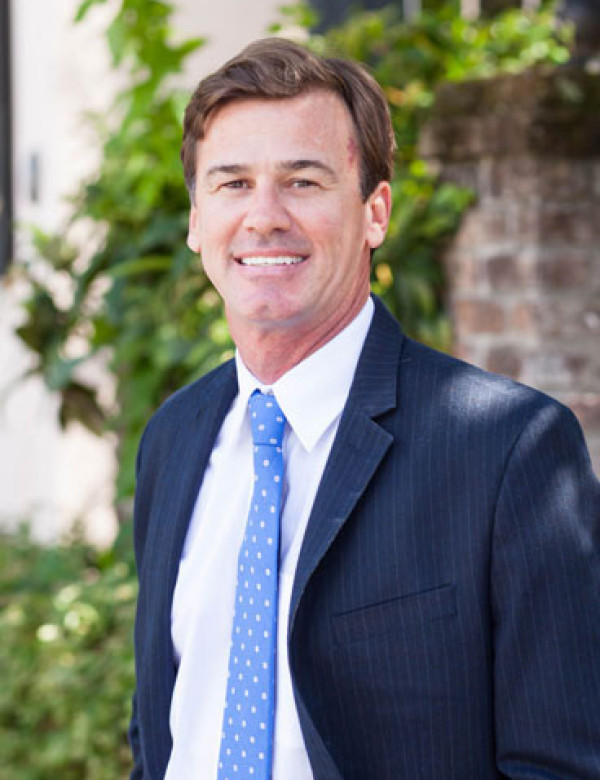 Email Contact
View Sold Listings
Review me on Zillow
If you are looking for an experienced Charleston realtor who can guide you through the buying and selling process in this unique local market, Middleton will serve you well!

From the Battery to the Beaches

H. Middleton Rutledge, an eleventh generation Charlestonian, has traveled far and wide, yet never strayed far from the region he loves. After growing up in downtown Charleston, he graduated from Woodberry Forest School in Virginia in 1989 and went on to receive a Bachelor’s Degree in Science from the College of Charleston in 1994. Middleton founded an action sportswear company right out of college and ran his own business for five years. This apparel business took him around the globe – throughout the US, China, Europe, and South America and it allowed him to gain valuable business experience.

Mid decided to make a career change in 2001 and began selling real estate in downtown Charleston with Daniel Ravenel Sotheby’s International Realty. He joined Kiawah Island Real Estate from 2005 to 2009, selling luxury resort property on Kiawah, before returning to Daniel Ravenel Sotheby’s International Realty Sotheby’s International Realty in 2009. Mid specializes in downtown Charleston historical properties and luxury coastal properties on Sullivans Island, Isle of Palms, and Kiawah Island. He is intimately familiar with every block on the Charleston peninsula as well as every barrier island from Myrtle Beach to Beaufort. He is also very knowledgeable about all aspects of living in Charleston, and is well connected within the local community. Mid was the top producing sales agent in the company five out of the last eight years. He closed over $100 million in sales volume in 2017 and 2018 combined.

On a personal note, Mid is married with two kids, has a cat named Mocha and a dog named Rio. He and his wife reside in Harleston Village in Charleston. While not working, Mid is an avid outdoorsman and spends much of his free time offshore fishing, surfing, and playing golf with his family here in the Lowcountry. Passionate about his community, he devotes time to many charitable organizations in Charleston, including The Society of the Cincinnati, The South Carolina Society, The Preservation Society of Charleston and the Nature Conservancy. If you are looking for an honest and experienced, local Charleston realtor who can guide you through the buying and selling process in this unique market, Middleton will serve you well. 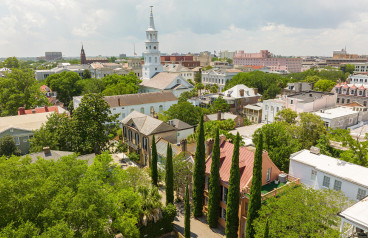 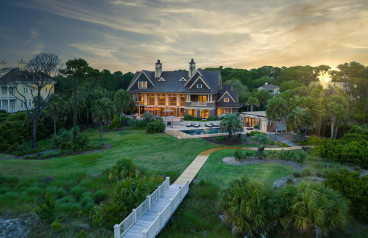 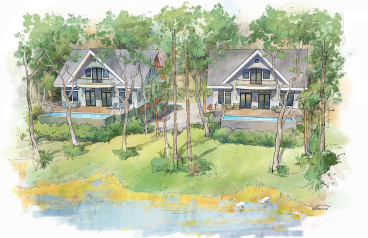 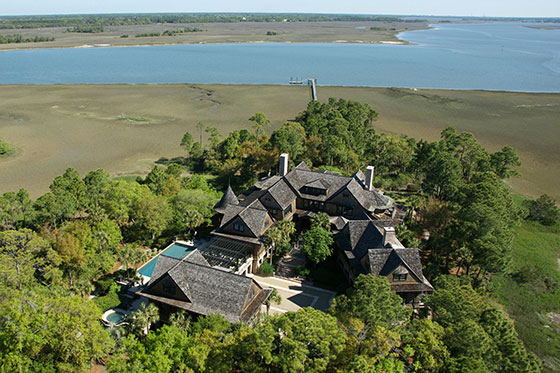 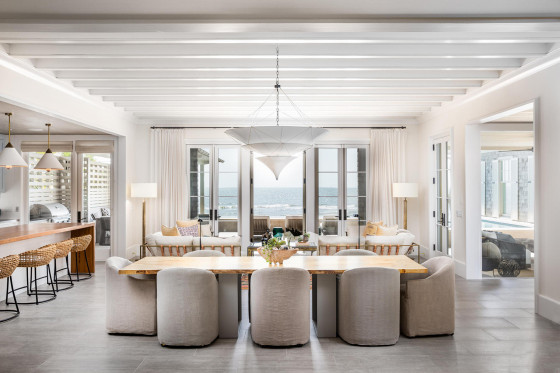 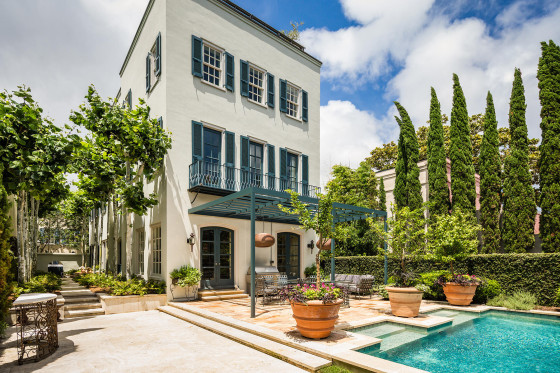 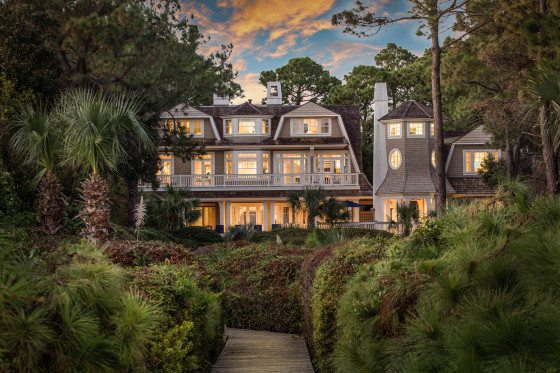 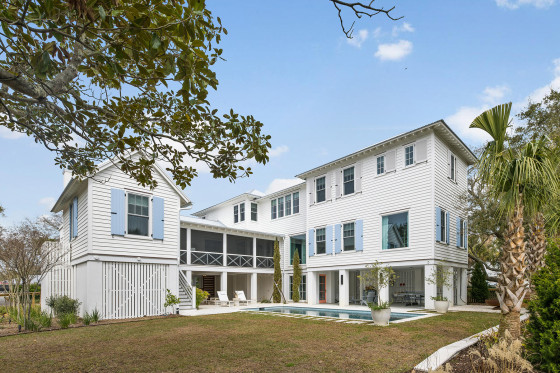