From the Battery to the Beaches our goal is for you to be successful.

In 2007 and 2008 Dan served as chair of the S. C. Higher Education Study committee mandated by the State Legislature to develop a strategic plan for Higher Education in the state. He has served on the board of trustees for the College of Charleston and as President of the CofC Alumni Association.

The Daniel Ravenel Real Estate Company was founded on March 1st 1983 and the company has had nearly $2 billion in real estate sales without litigation since its inception. On February 23, 2007 the firm became Daniel Ravenel Sotheby’s International Realty.

Dan is married, has three children all of whom have graduated from college, two of whom work in the firm. Dan enjoys boating, traveling, hunting and quasi intellectual pursuits. 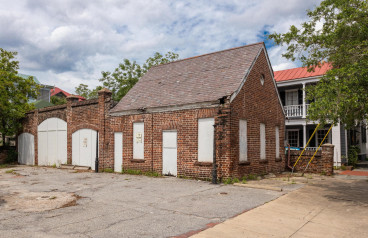 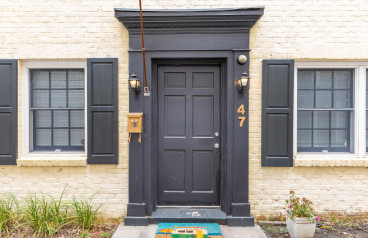 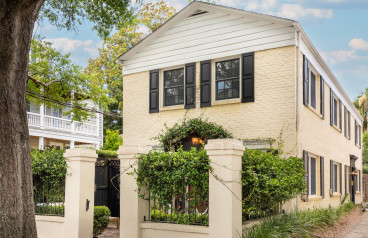 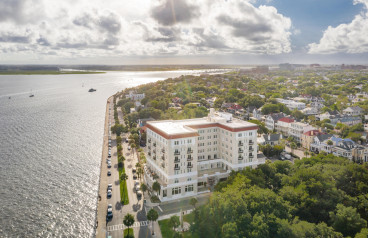 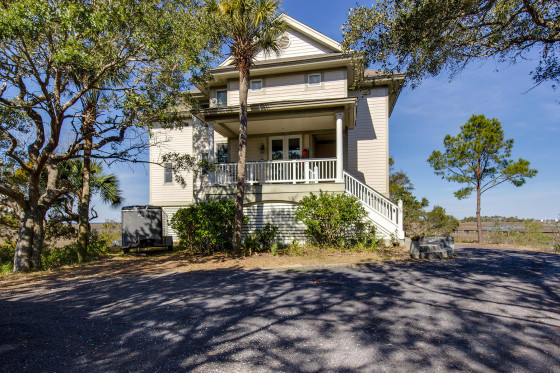 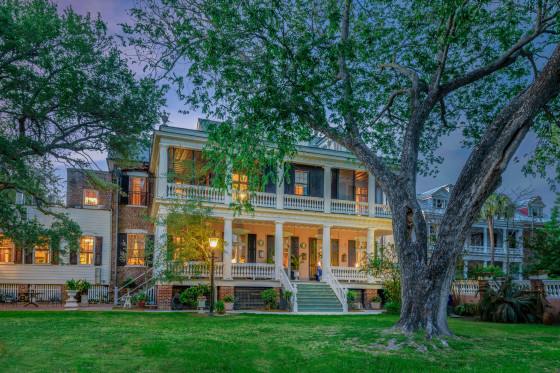 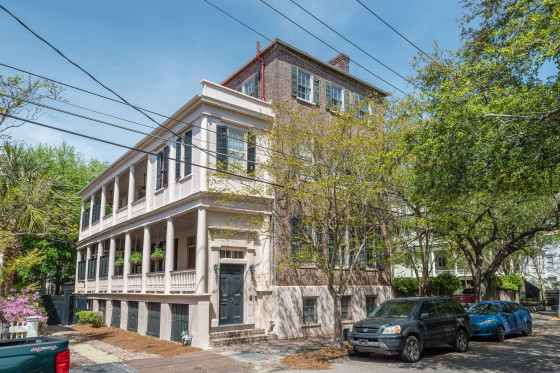 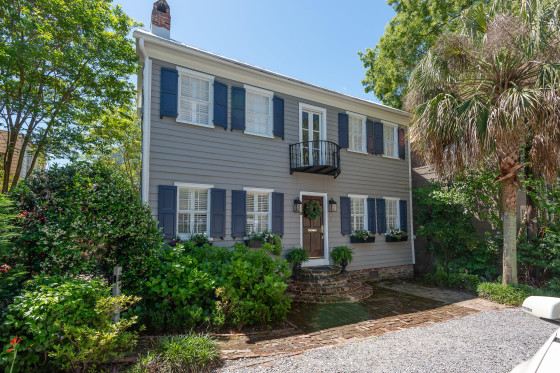 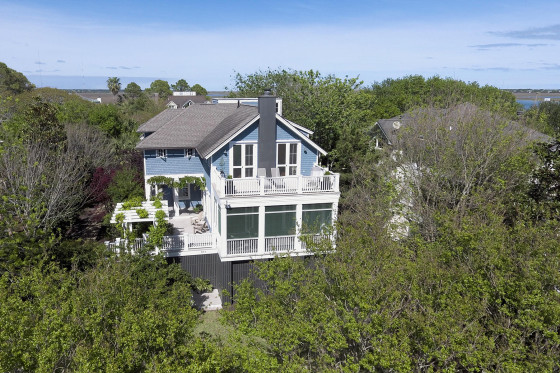 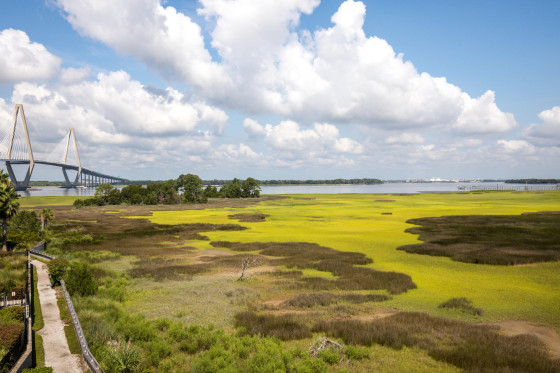