A sprawling resort occupying the eastern edge of Isle of Palms, Wild Dunes offers residents their very own tight-knit island destination away from the city's nonstop action. Developed in 1972, the resort is home to two well-known golf courses and a nationally ranked tennis complex. Real estate in Wild Dunes includes everything from head-turning mini-mansions to compact condos in complexes packed with amenities. For cool ocean breezes, beautiful nature, and an array of recreation options, this upscale community is second to none.

Though part of the appeal of moving to an oceanside locale is getting away from it all, homebuyers will be glad to know that downtown Charleston can be reached in as little as half an hour. Businesses in nearby communities such as Sullivan's Island and Mt. Pleasant are even easier to reach.

Finding Wild Dunes homes for sale that capitalize on the stunning surroundings won't be hard. Many offer water access, ocean views, or proximity to one of the golf courses. Since this part of the island wasn't developed until the 1970s, homes boast newer amenities and modern design. 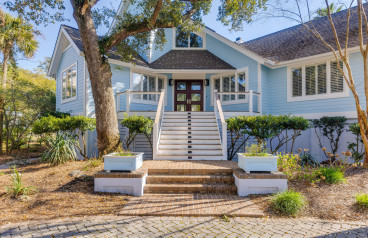 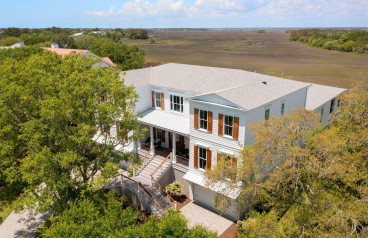 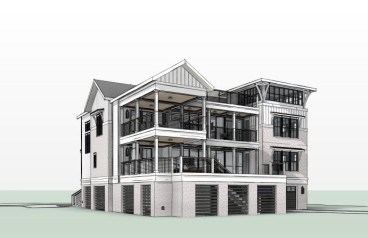 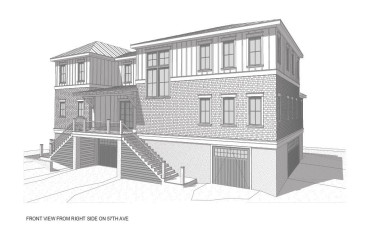 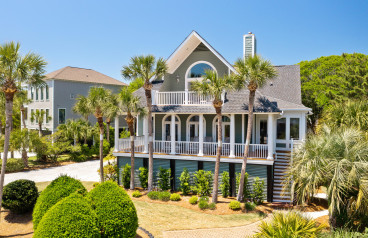 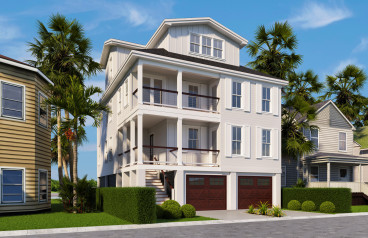 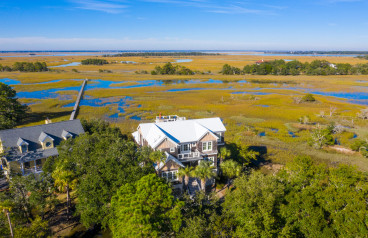 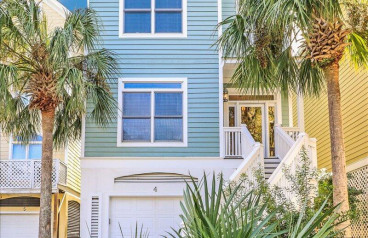 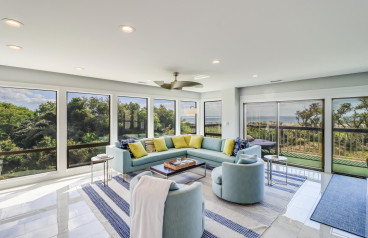 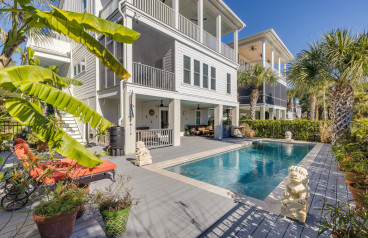 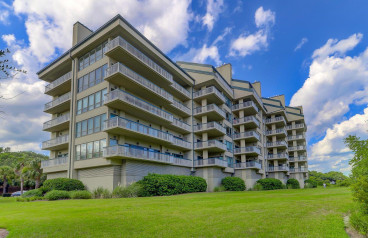