Two sleepy towns in Dorchester County, St. George and Harleyville give residents access to the quintessential small-town life. Both feature tiny downtown areas surrounded by vast tracts of rural land. Though they're far removed from the urban environment to the south, reaching downtown is hassle-free, thanks to the major streets and highways that pierce the landscape. Since this area is so spread out, homes for sale in St. George and Harleyville tend to boast generous lots that ensure peace and privacy.

In terms of culture, both St. George and Harleyville are home to a number of sites that have been added to the National Register of Historic Places, including Appleby's Methodist Church, Indian Fields Methodist Campground, and St. Paul Campground. St. George hosts the annual World Grits Festival, formed after area merchants realized that residents ate more grits per capita than any other place in the world.

Real estate in St. George and Harleyville can be somewhat limited, due to the towns' smaller populations. Focusing on the area near the center of each town will yield more choices. 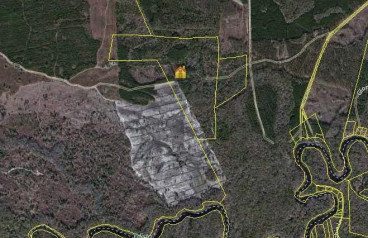 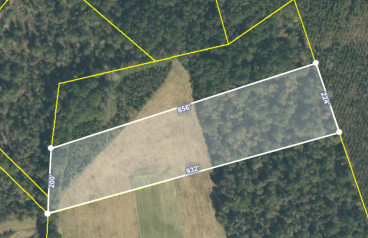