A large, lush swath of land south of Charleston, James Island is the gateway to the splendor of the coast. This largely residential area is divided into a handful of delightful neighborhoods peppered with palm trees and towering live oaks draped in Spanish moss. Its streets are laid out in a haphazard fashion, giving each of the town's districts its own character. The Ashley River interrupts the otherwise uniform landscape, resulting in some James Island real estate options that boast direct water access.

Though it's now a sleepy bedroom community of around 12,000 residents, James Island has had its fair share of intrigue. It was the site of important battles in both the Revolutionary War and the Civil War. In fact, Fort Sumter still stands on a tiny island just off the town's eastern tip.

Though there's no shortage of luxe options, there are also plenty of affordable homes for sale in James Island. From cute starter homes to waterfront behemoths that you could settle into for decades, properties here leave homebuyers spoiled for choice. 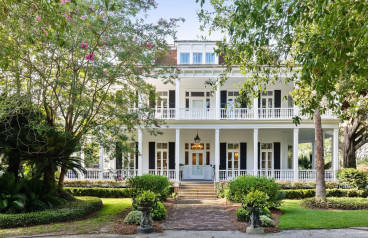 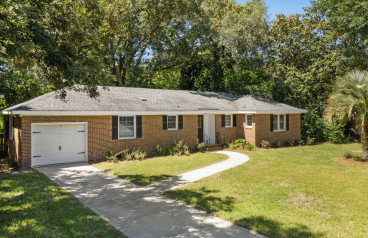 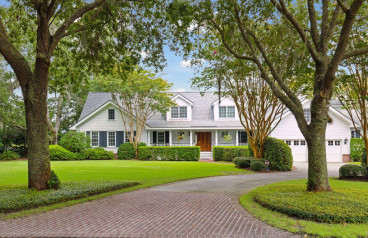 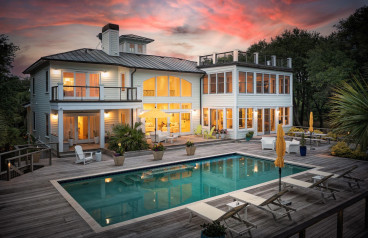 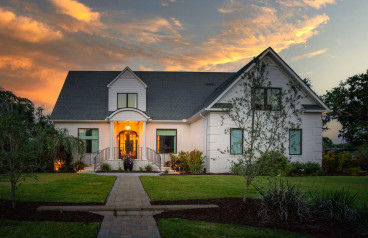 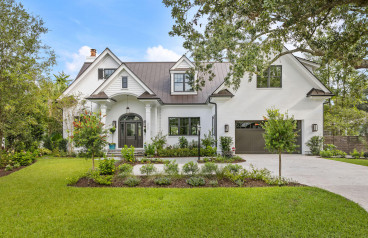 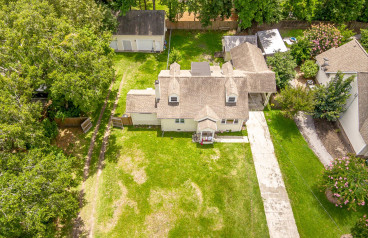 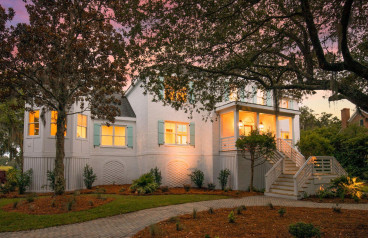 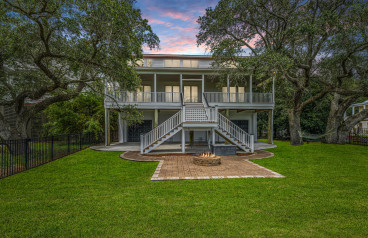 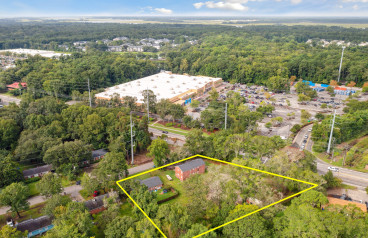 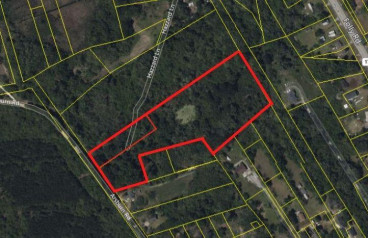 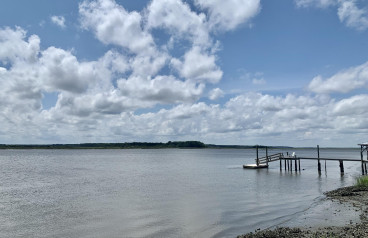