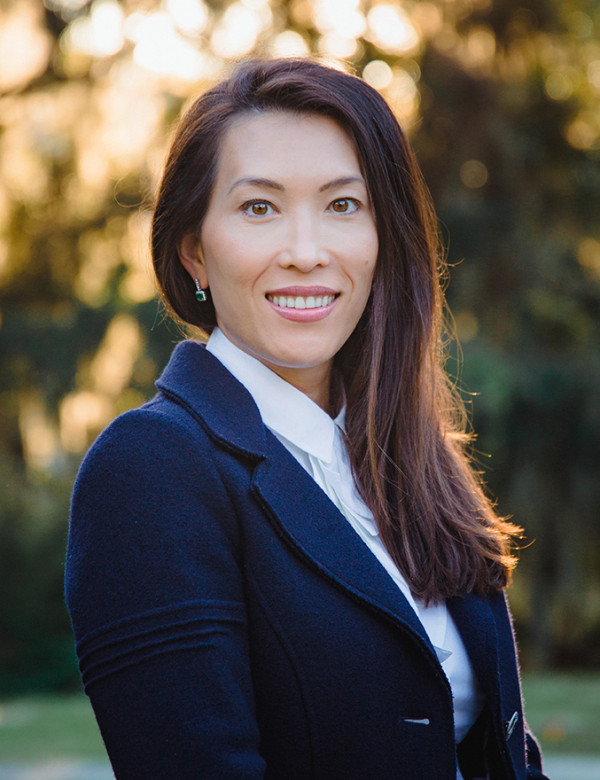 Email Contact
Sign up for my newsletter
Review me on Google
My passion is helping clients find a home instead of a house. Mixing deep-rooted local connections with an understanding of what it is like to relocate to Charleston, I possess a unique perspective on the communities and lifestyles that abound.

Raised outside of Frankfurt, Germany and having lived across Europe, Silvia speaks several languages: German, English and French. She is also conversant in Spanish and Korean. Prior to marrying a native Charlestonian and moving to the United States, she split her time between London and Frankfurt.

Since making Charleston her home, Silvia has lived downtown, on Sullivan’s Island, and currently resides in Mount Pleasant with her husband and children. An active member of the community, she is excited to share her in-depth knowledge of the diverse amenities and activities that broader Charleston has to offer.

Silvia has more than 15 years of experience in the real estate industry. Having spent the vast majority of her career in asset management and real estate acquisitions for international fund managers in London, Cologne, and Frankfurt, Silvia has considerable knowledge about investing in real estate. In the last few years, she has turned her focus to the residential real estate market. A graduate of the European Business School, Oestrich-Winkel, Silvia received a master’s degree in business administration with a focus in real estate economics and information systems. During her studies, she also completed semesters at the Instituto Tecnológico y de Estudios Superiores de Monterrey (ITESM) in the MBA program in Monterrey, Mexico and at San Diego State University, California.

Silvia is an avid traveler who enjoys getting to know new cultures. Some of her favorite hobbies include tennis and golf; she is also passionate about playing the piano, especially pieces from romantic era composers. When she is not working, she likes spending time with her husband and children at the Daniel Island Golf Club. She is a member of St. Mary’s Church in downtown Charleston and her family is actively involved in several local charities.