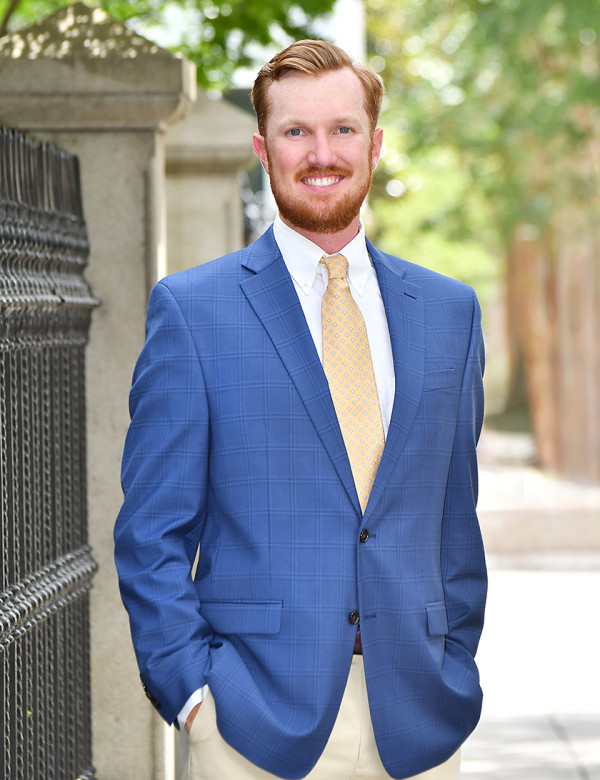 Born and raised in the Buckhead area of Atlanta, Georgia, Robert attended Riverwood High School. As many young East Coast residents do, he caught the outdoor bug and headed west for college to attend Colorado State University in Fort Collins, Colorado. His passion for the outdoors led him to seek a degree in Recreation and Tourism and a graduate degree in Resort Management. During his undergrad, Robert traveled all over Colorado but felt most at home in the resort town of Steamboat Springs where he and his wife, Taylor, lived from 2016 to 2021.

Prior to joining Daniel Ravenel Sotheby’s International Realty, he received his real estate license in Steamboat, a well known international ski destination with a strong luxury residential real estate market. He loved meeting his clients out on the slopes and touring amazing luxury mountain retreats. Robert has since returned to his roots in the South to be closer to his family.

Robert’s experience and knowledge in the areas of destination living, second home ownership, and vacation rentals position him as one of a very few Realtors who specialize in Charleston’s various luxury lifestyles. Exceeding expectations is a standard for Robert, and he is excited to work alongside like-minded professionals and the top luxury agents in the Charleston area. He is dedicated to earning his client’s trust and establishing lifelong relationships. Helping others succeed in achieving their goals is one of Robert’s greatest joys.

When Robert isn’t working hard, he’s playing hard, enjoying everything the Lowcountry has to offer. As an avid fisherman and restaurateur, Robert is excited to share his favorite spots with you. Also, keep an eye out for Robert and his wife soaking up the sun on Folly Beach!