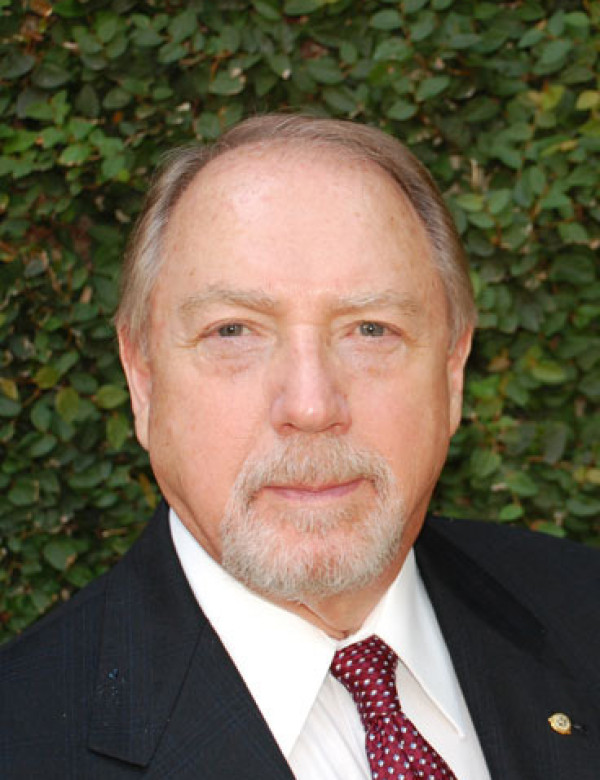 Ralph is a native Charlestonian who has recently returned to make Charleston his permanent home after having lived in New York, Boston, the Cape Kennedy area, Miami, Nashville and Portland, Oregon. A graduate of the Citadel with a BS in Physics, Ralph worked as a Project Engineer on various programs at Cape Kennedy, including the Apollo program. After earning an MBA degree from Florida State University, he joined the Finance Department of Pan American World Airways in New York City, where he was responsible for all corporate budgeting and financial planning. He has also served as an independent financial consultant for various airlines. Ralph is a Broker and holds ABR, GRI and CCREC designations, and he serves on the Professional Standards Committee for the Charleston-Trident Association of Realtors. He is very active in the community, serving on the Boards of Directors of Darkness-to-Light (an international child abuse prevention organization), the Exchange Club of Charleston, the Coastal Carolina Fair and the Exchange Club of Charleston Foundation. Ralph also sings in the Charleston Men’s Chorus, is a member of St. Michael’s Episcopal Church, and is a volunteer worker at Water Missions International.