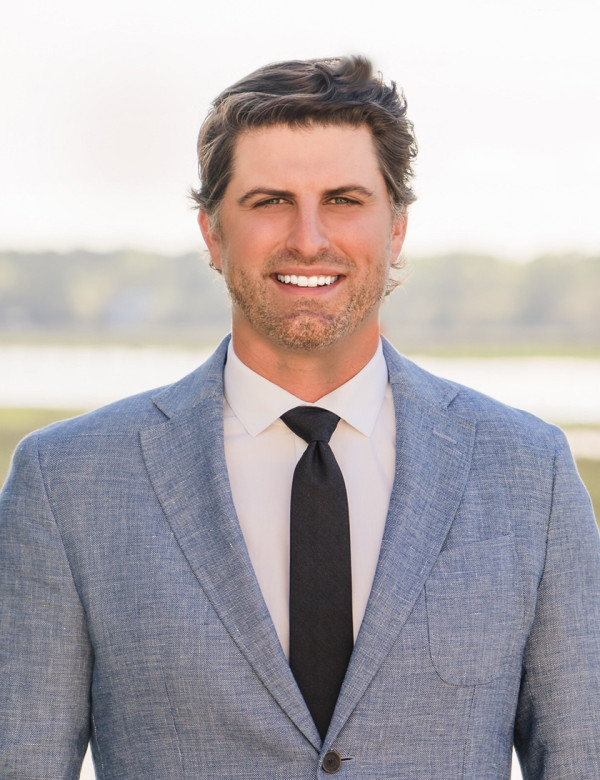 With over 9 years of experience in high-end medical device sales, Nick Via possesses a natural ability and passion for the sales process. Nick received his degree from University of South Carolina in Biology with a minor in Christian Theology. Upon graduation he was offered an internship at the prestigious Duke University Medical Center in North Carolina, where he functioned as a travelling intern and visited over 40 medical offices for hypertension and lipid research. After his time as an intern, Nick worked in various medical positions before gravitating towards medical sales. In 2010 Nick accepted his first sales position with Biomet Orthopedics, where he cut his teeth educating physicians on breakthrough medical products and procedures in the Southeast, with a focus on orthopedics in Florida.

After two years with Biomet Orthopedics, Nick accepted a surgical consultant position with Medacta International, the 6th largest orthopedic company in the world. His mission entailed guiding medical professionals with implementation of anterior hip surgery throughout the Southeast. He was consistently ranked as one of the top performing sales associates in the entire company. NIck then transitioned to Axogen Incorporated, where he consulted with surgeons on a cutting edge procedure: peripheral nerve repair. He quickly climbed to the top of the sales force and broke several records for company sales.

But Nick saw the writing on the wall and realized that, after only a few short years, he had reached the pinnacle of his career in medical device sales. But he was hungry for more. Nick began to explore the real estate industry as a potential career with plenty more room for personal and professional growth.

In 2019, Nick earned his Real Estate Salesman's license, and began searching for a like-minded brokerage to hang his license. After interviewing with Dan, Daniel, and Ruthie, Nick felt a strong pull towards Daniel Ravenel Sotheby's International Realty. He knew that his goals and the company's goals were the same. The company's ethos of integrity, diligence, and serving the client above all else was a natural fit for Nick, as he already practiced those fundamental principles in his past career. Nick is aggressive, honest, and someone who achieves great things for his clients. Nick strives every day to "Be the Change You Want to See in the World"