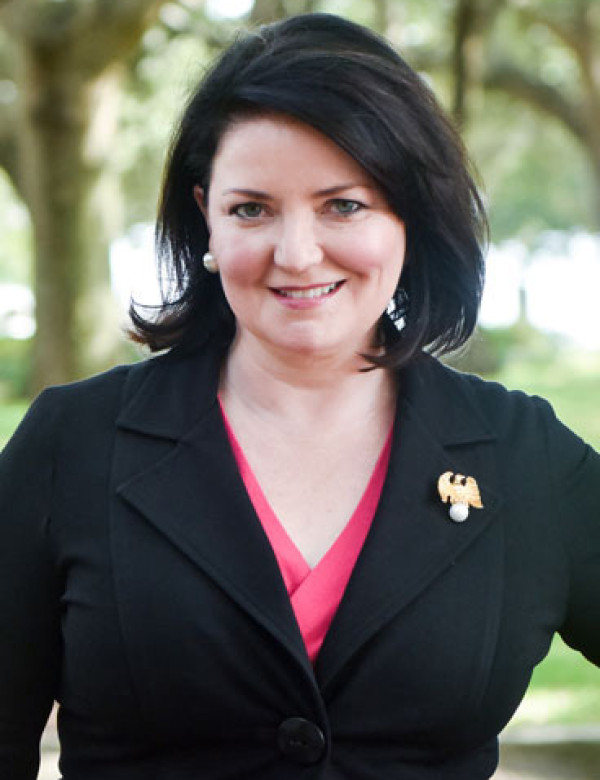 Holly Hamilton was born and raised in Rocky Mount, North Carolina to an entrepreneurial family. She grew up discussing business around the dinner table and started several successful companies in her teens and early twenties. While attending North Carolina Wesleyan College, Holly began a botanical import business selling exotic orchids sourced in Hawaii. Later in college, she developed and ran a successful drapery business. Holly's education continued after Wesleyan, when she enrolled in Regent University School of Law, and gained her Juris Doctorate, as well as an L.L.M. in International Law and Taxation. She is currently admitted to both the Virginia and North Carolina Bars.

Holly's legal training couples perfectly with her luxury real estate career, as she is able to advocate for her clients from a legal and international perspective. No stranger to international travel, Holly has lived in Romania, Strasbourg, and has frequented the African continent for business, as well as traveling extensively in the U.S.

She knew Charleston was the place to call home after she met her husband, Heyward Hamilton, a 12th generation Charlestonian and philanthropist. The two settled into a beautiful home on the lower peninsula, otherwise known as "South of Broad," and where she fosters a flock of wild Guinea Fowl in her garden.

Holly is an active member of St. Michael's Episcopal Church, the Junior League, and has served on numerous boards, including The Harbor Club of Charleston.

Her professional history is too long to mention here, but Holly's most impressive asset is her true passion for our area. She has experienced the welcoming spirit of Charlestonians, and delights in sharing that energy with her clients. Furthermore, she understands that a home is more than where you live. It is where you realize your best life. Holly understands her clients-- their lifestyles, their passions, and she works tirelessly to find the best home to suit each client's unique journey. 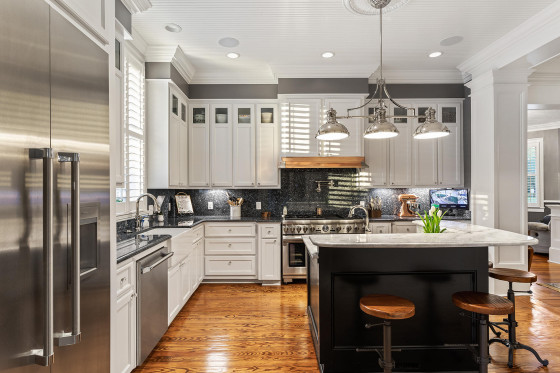 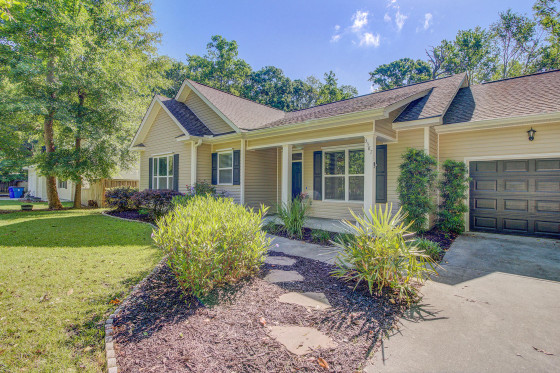 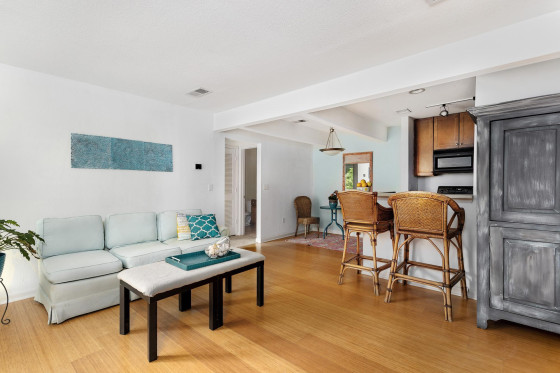 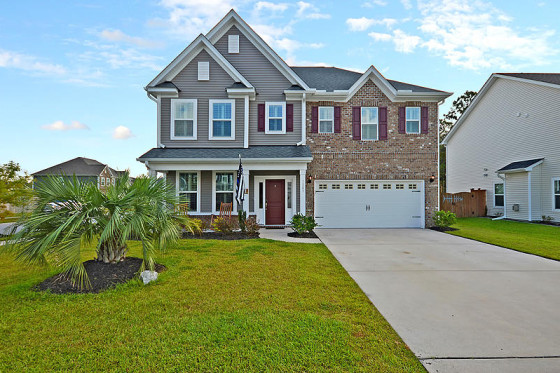 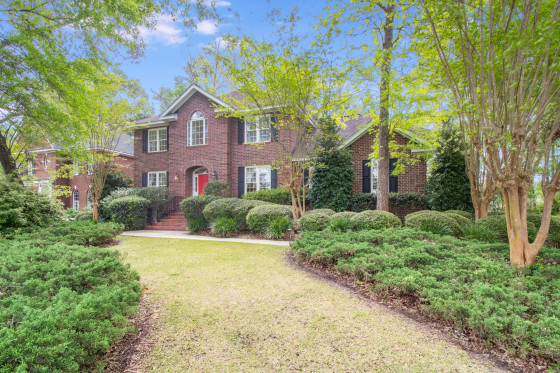