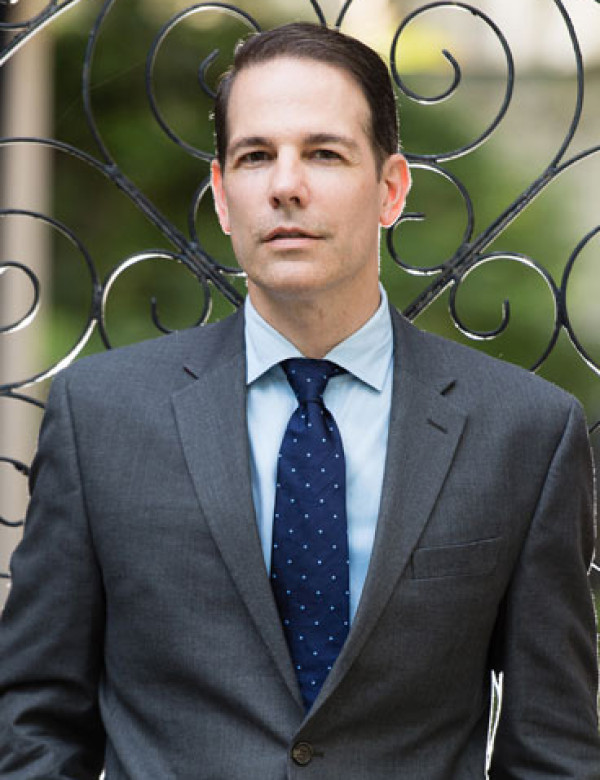 Email
View Sold Listings
Review me on Zillow
As your trusted Real Estate advisor, my number one goal is to make the buying/selling process as stress-free as possible.

Your Property - My Priority

BJ D’Elia was born and raised in Southport, Connecticut and has lived in several major metropolitan areas, including New York, Washington D.C, and San Francisco. BJ joined Daniel Ravenel Sotheby’s International Realty after an extremely successful career in journalism and corporate communications. He began as an intern at the CBS Evening News in New York and worked his way up to becoming the CBS’s Senior White House Producer in Washington, DC.

Eventually, a unique opportunity came knocking and BJ answered it by relocating to San Francisco, where he launched a brand-new show for Current TV. After several years, BJ then transitioned into corporate communications and marketing at Cisco’s Silicon Valley Headquarters.

Through his family’s connections to Charleston, BJ has developed a deep passion for the area and is drawn to the Lowcountry’s natural beauty, strong sense of community, and genteel cultural institutions. When the opportunity to move to Charleston presented itself, once again, he answered it.

The skills he picked up as a journalist and communications executive – listening carefully to others, cultivating relationships, remaining adaptable, and succinctly explaining complicated subject matters – are serving him well in his successful real estate career here in Charleston.

BJ is keenly aware of the value of having a trusted, motivated, and informed agent who doesn’t go in for the hard sell. As a Daniel Ravenel Sotheby’s International Realty Sales Associate, BJs goal is to make the buying and selling process as smooth as possible for each one of his clients. 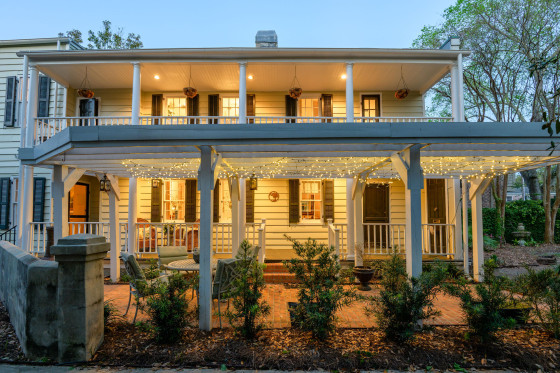 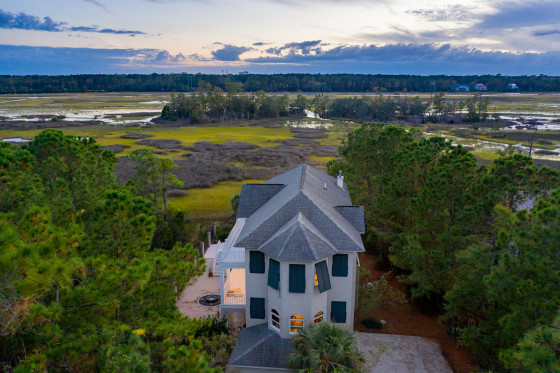 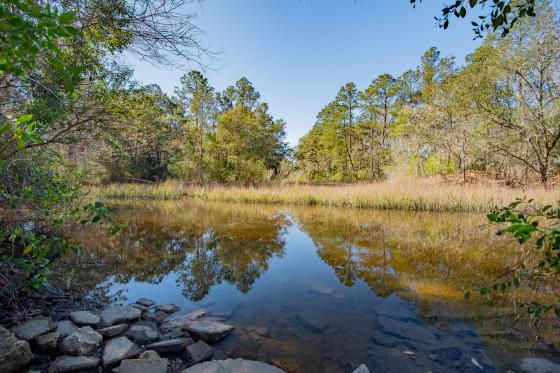 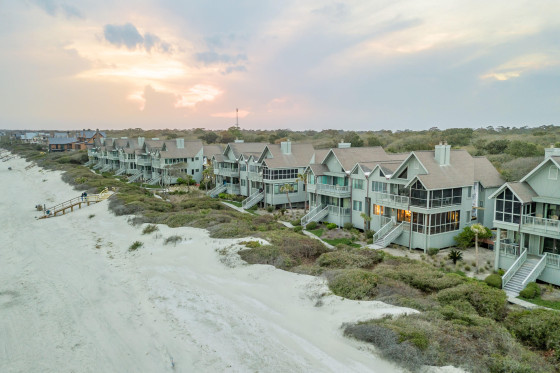 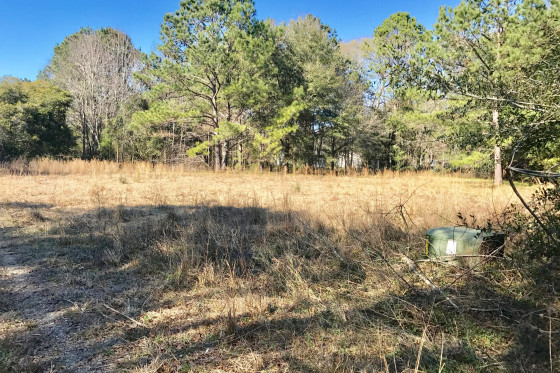 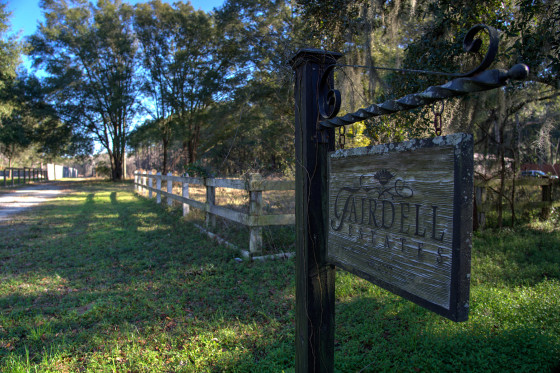 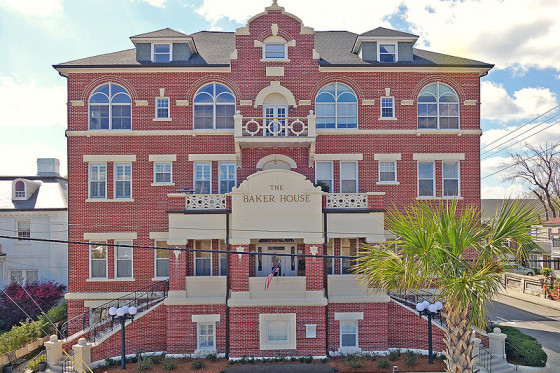